The philosophy of Scarpetta’s kitchen is to create bold flavors by amplifying the essence of seasonal ingredients. The signature pastas are made in-house daily and are paired with the highest quality, locally sourced ingredients.

Scarpetta first launched in New York City’s Meatpacking District in 2008 with a coveted 3-star review from the New York Times. Upon celebrating its ten year anniversary in 2018, the NYC flagship located moved to The James Hotel in New York City’s dynamic NoMad District, expanding the restaurant and the Scarpetta story.

Following the success of its original location, Scarpetta has expanded globally, with its most recent opening at Bvlgari Hotel London. Other locations include the oceanfront property at Gurney’s Resort in the Hamptons, as well as The Fontainebleau Miami Beach, as well at The Cosmopolitan Hotel in Las Vegas. 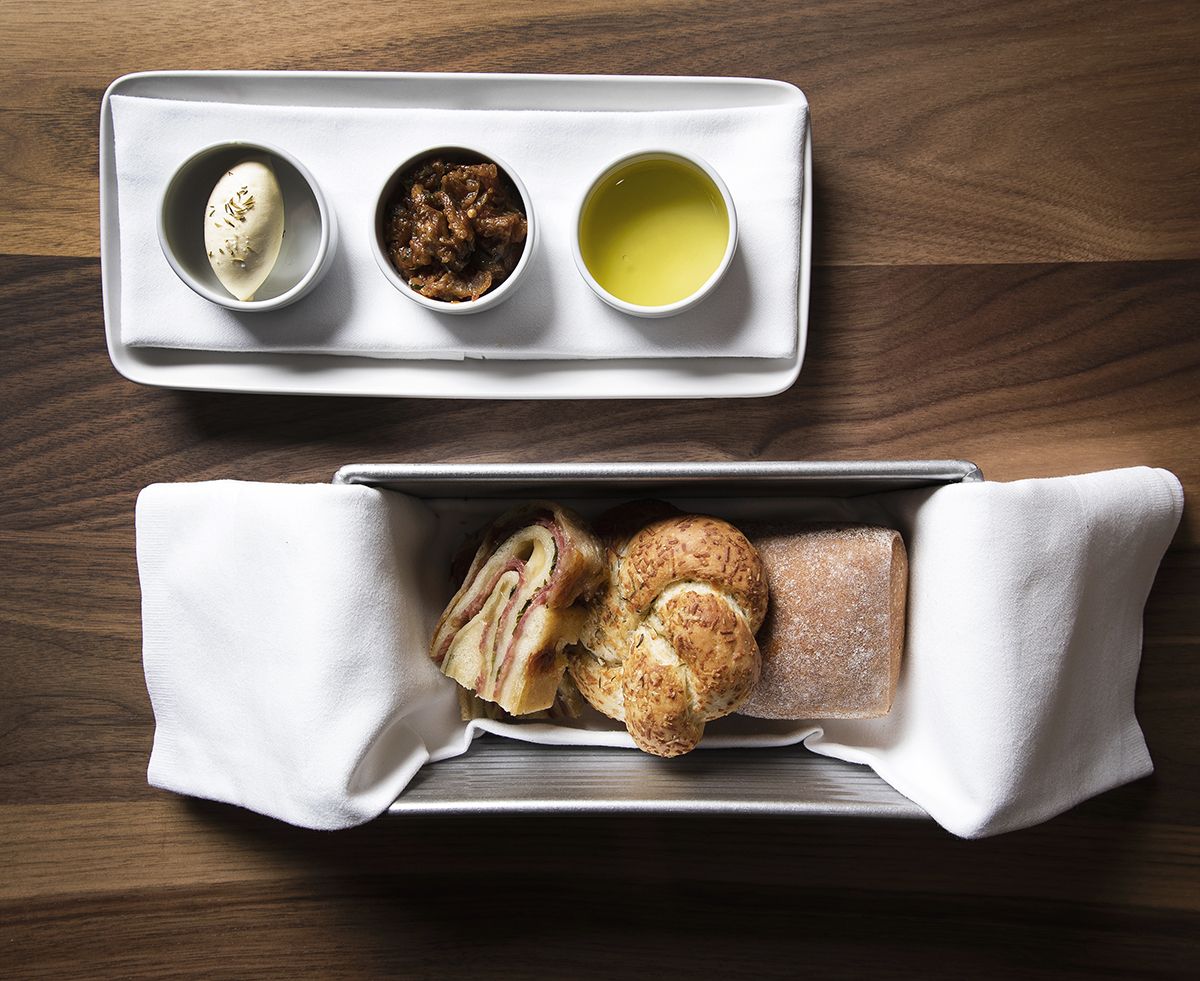 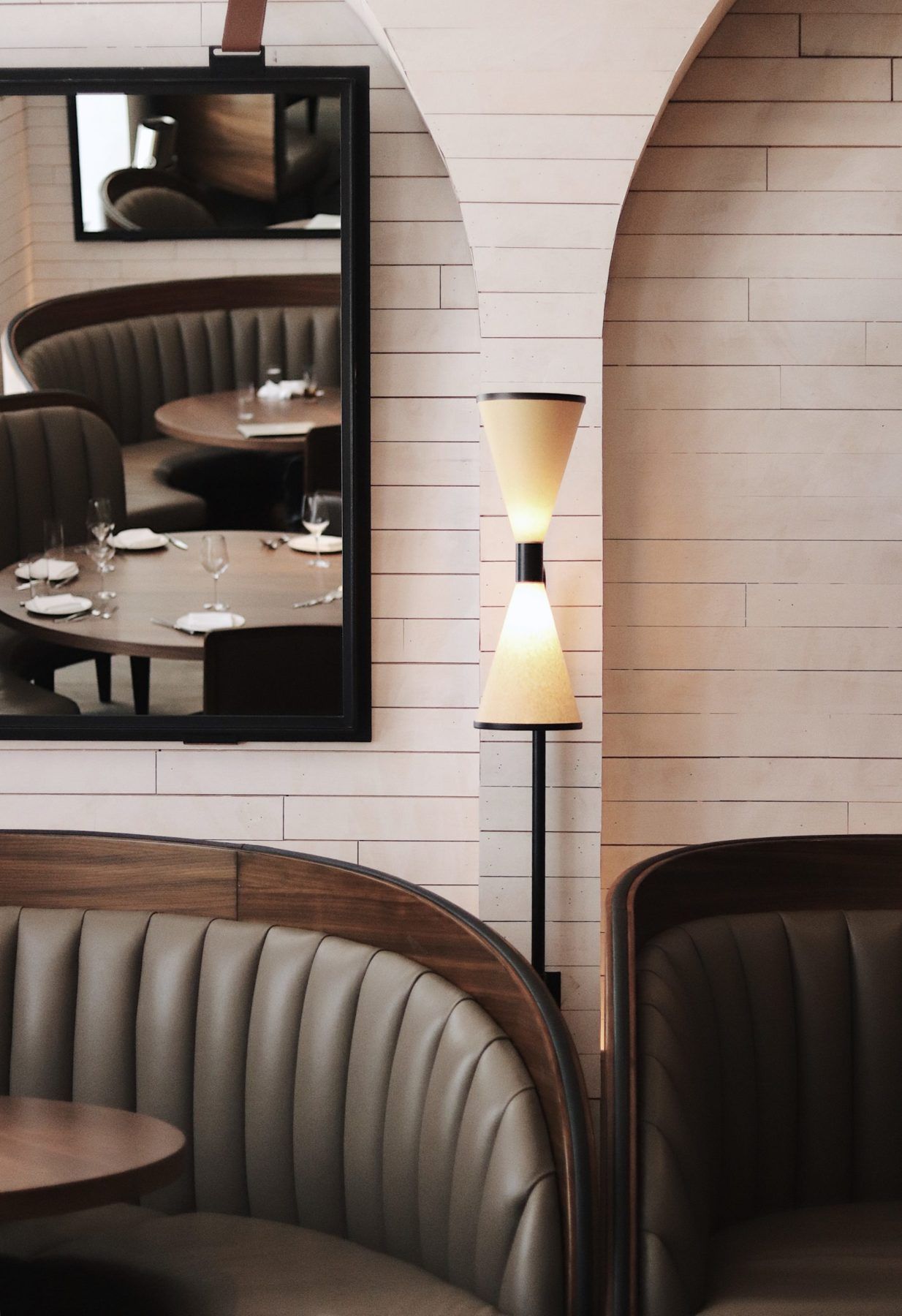 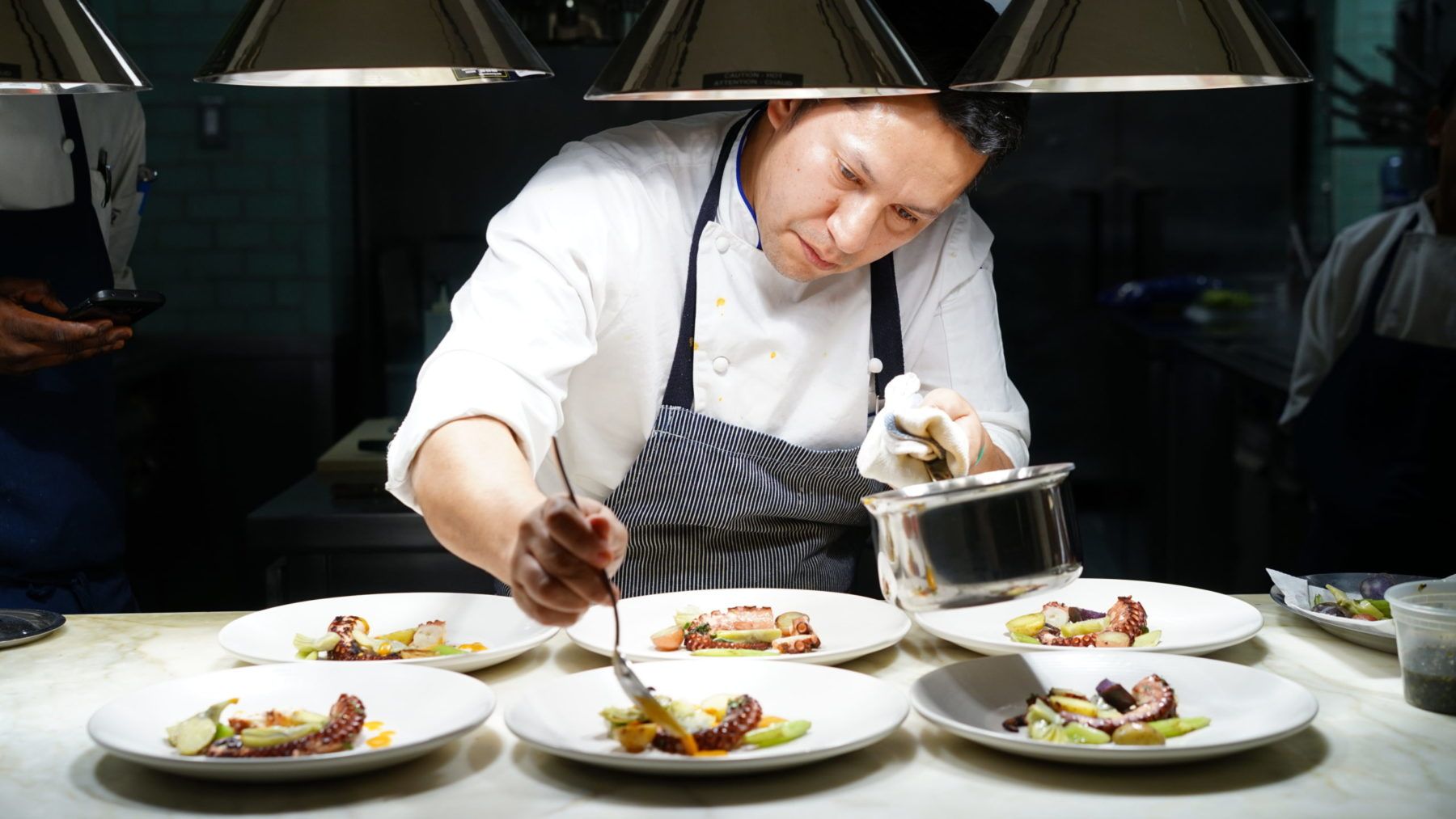 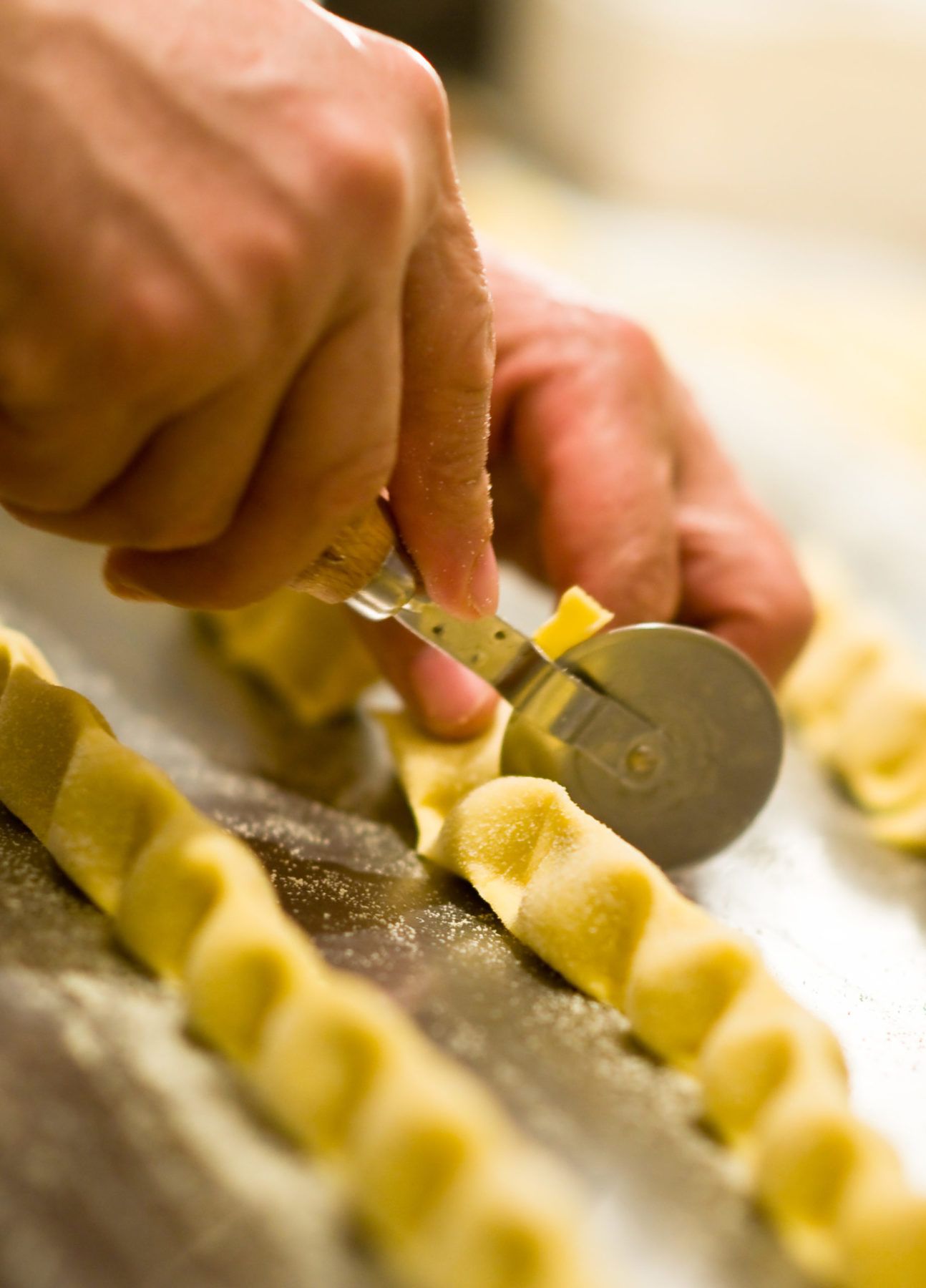 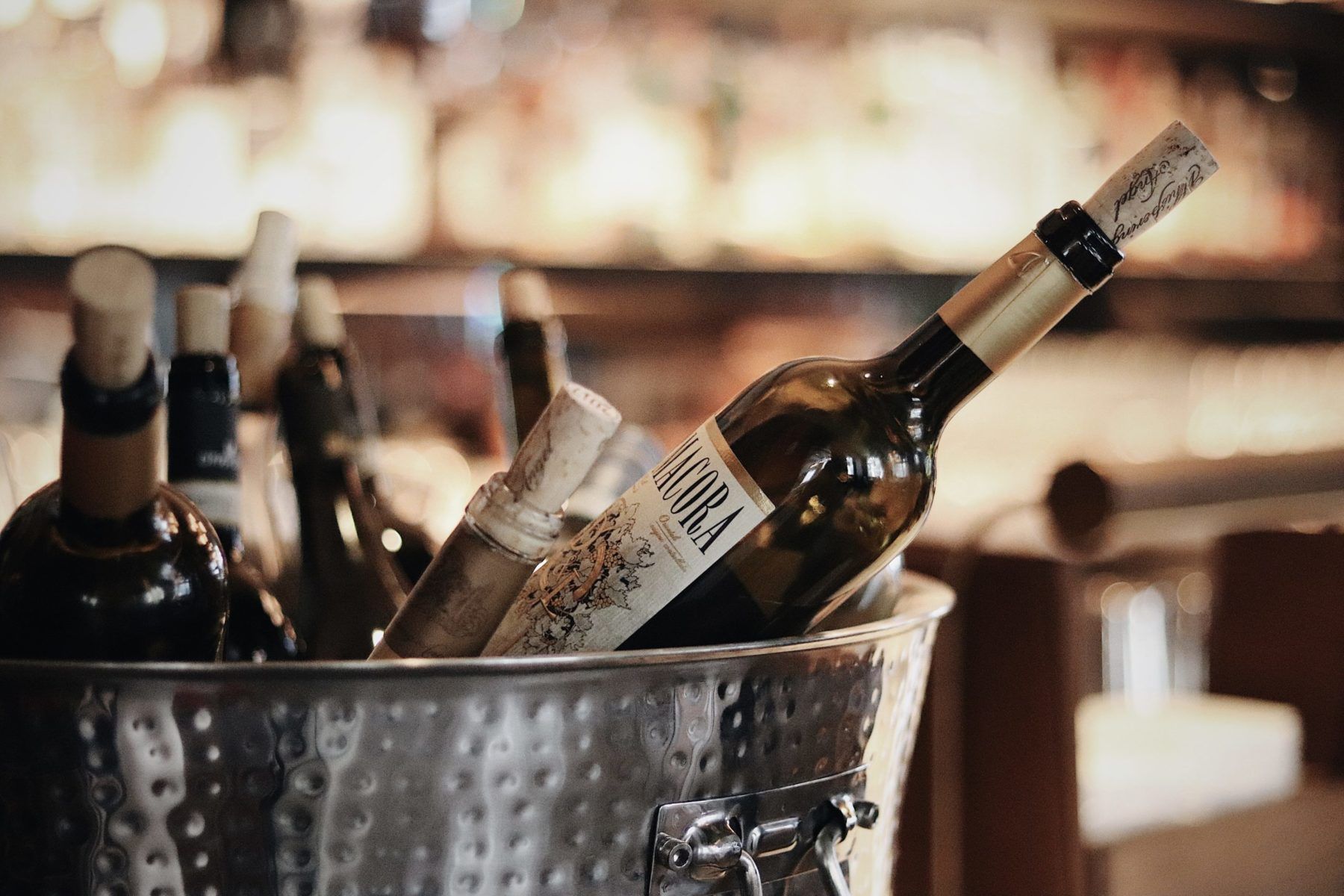 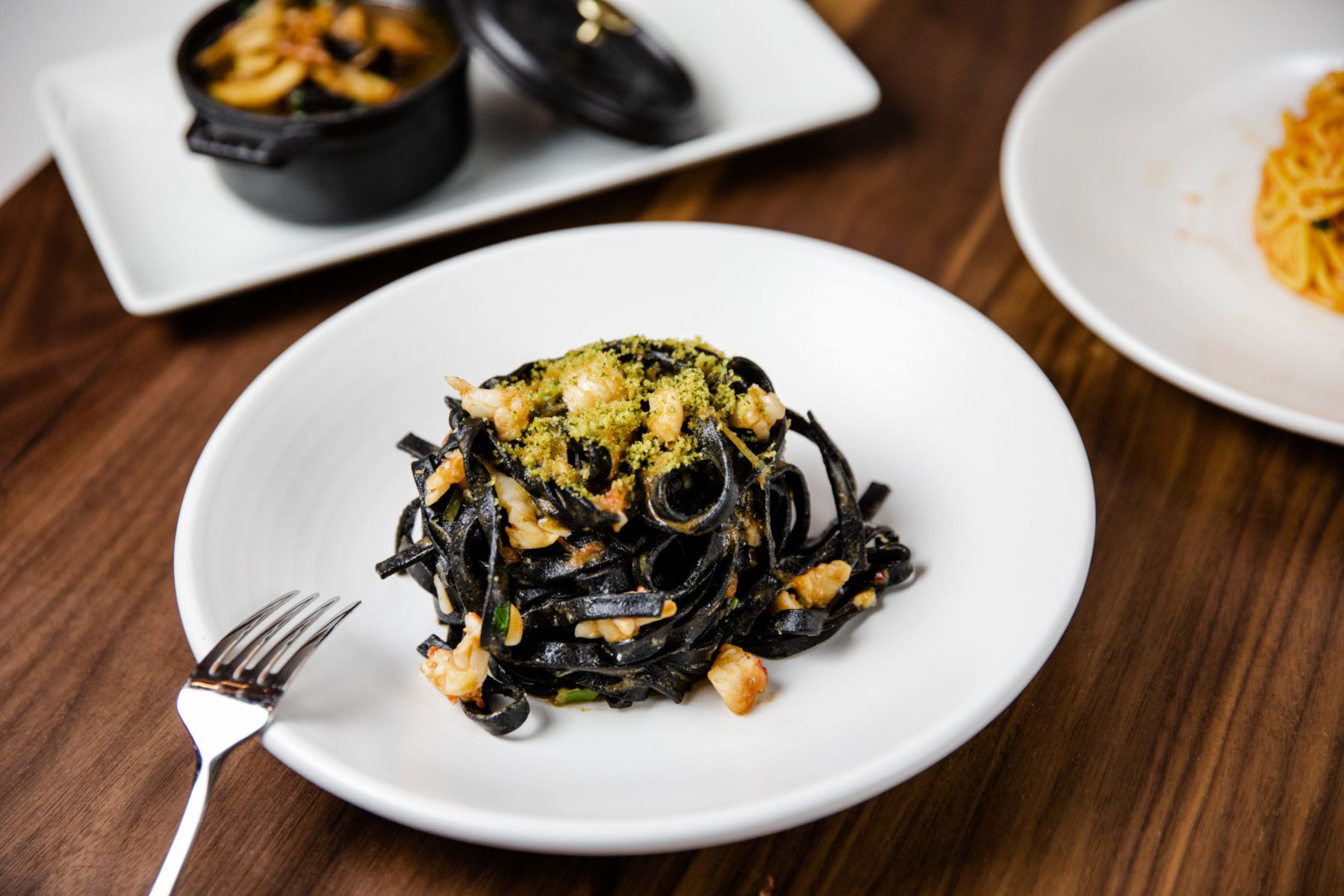