The Seville opened in 2018 in New York City’s NoMad District with the intention of creating a space that would bring back the original ‘New York night.’ The Seville brings together an eclectic mix of young and old souls alike, featuring a playful cocktail menu, and a curated program of live musicians and DJ’s playing old school music, ranging from 90’s hiphop to 60’s classic rock.

The Seville was named as a tribute to the original 1904 Beaux-Arts ‘Hotel Seville’ that once stood in its place. In its time, the space came to life as a tantalizing prohibition bar filled with high society New Yorkers.

For those who love art, an exclusive art mural from Spanish-American artist Domingo Zapata can be found on the exposed brick in the bar, along with some of Zapata’s collectors items, like his matador jacket to tie back in to the routes of Spain. 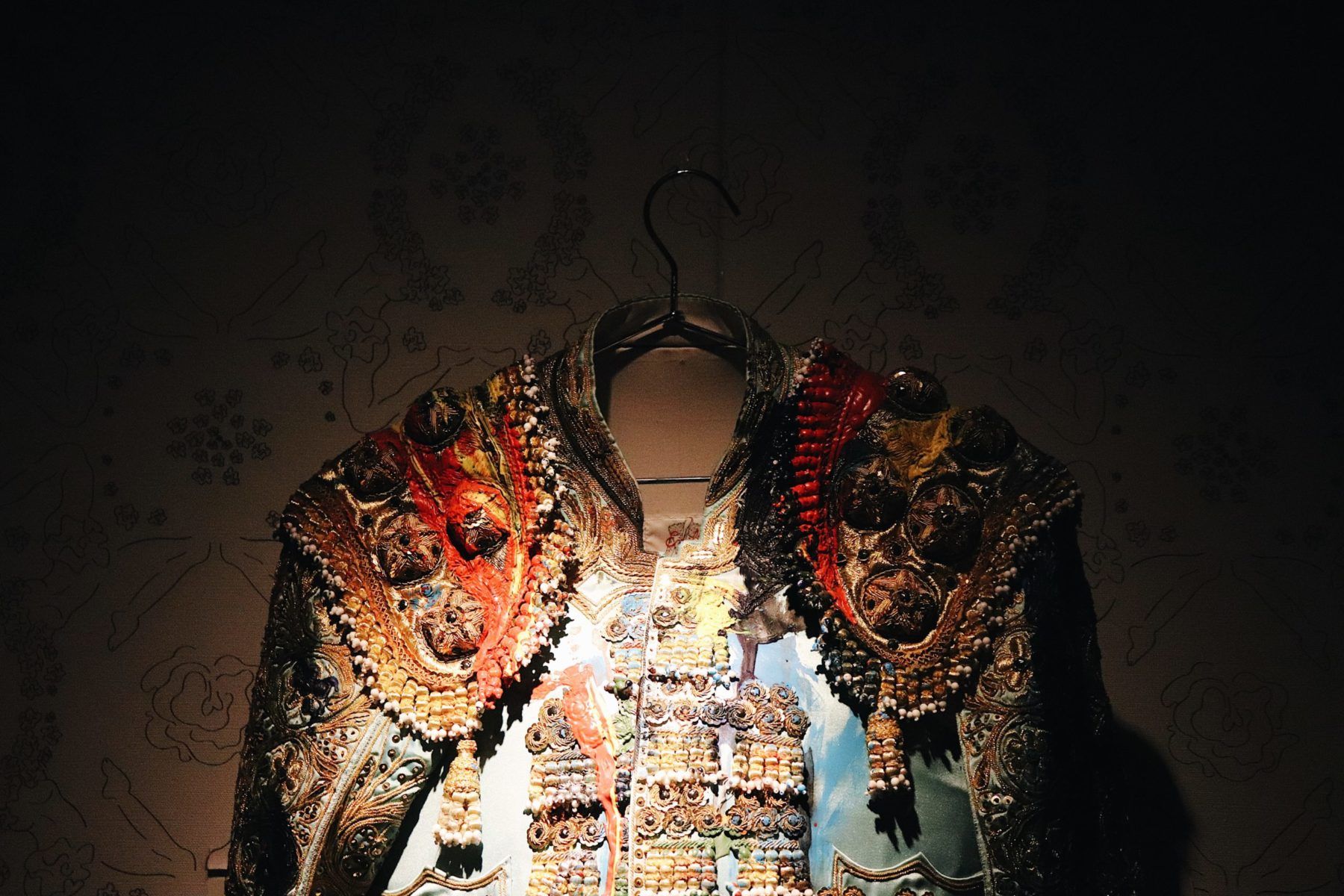 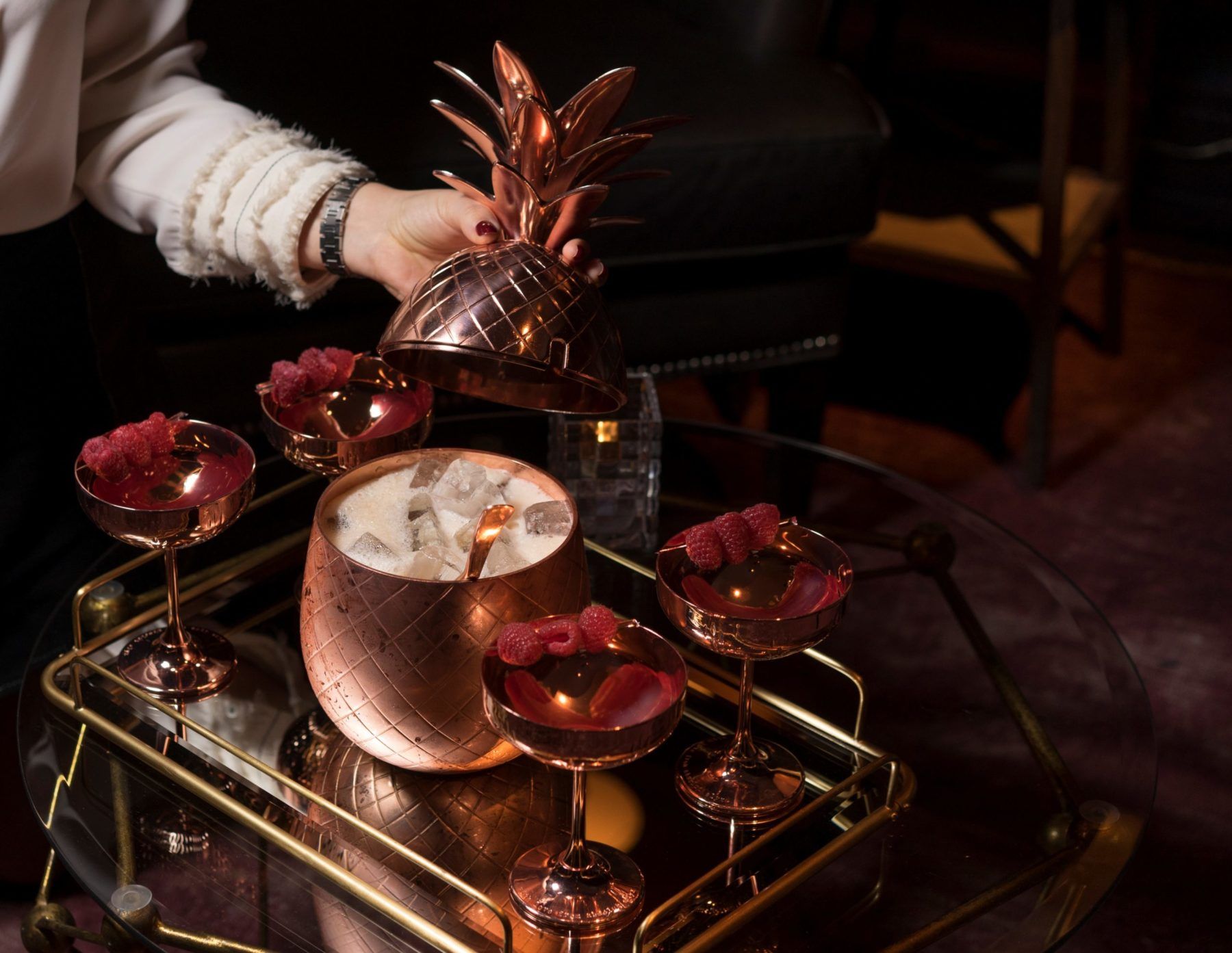 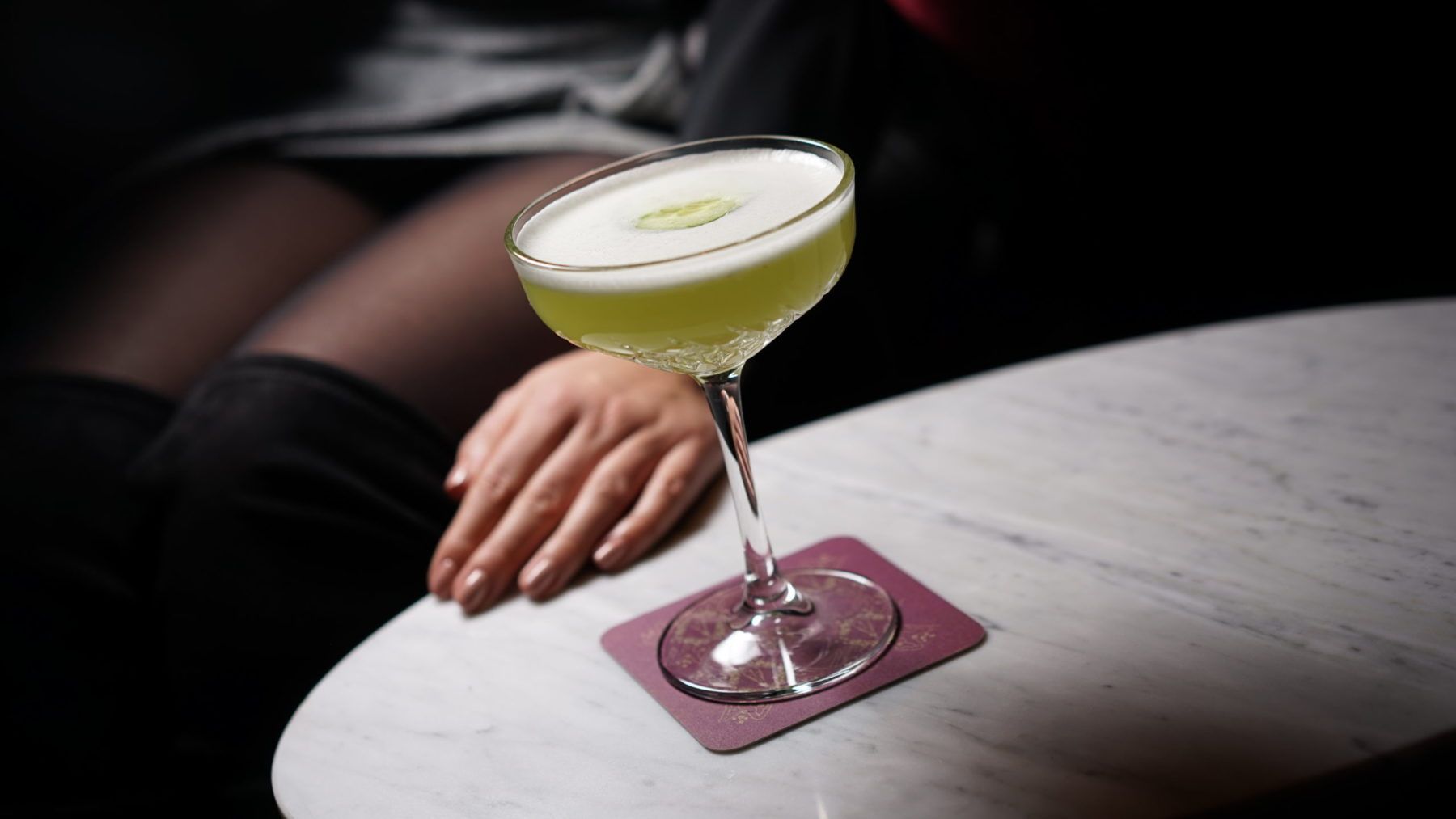 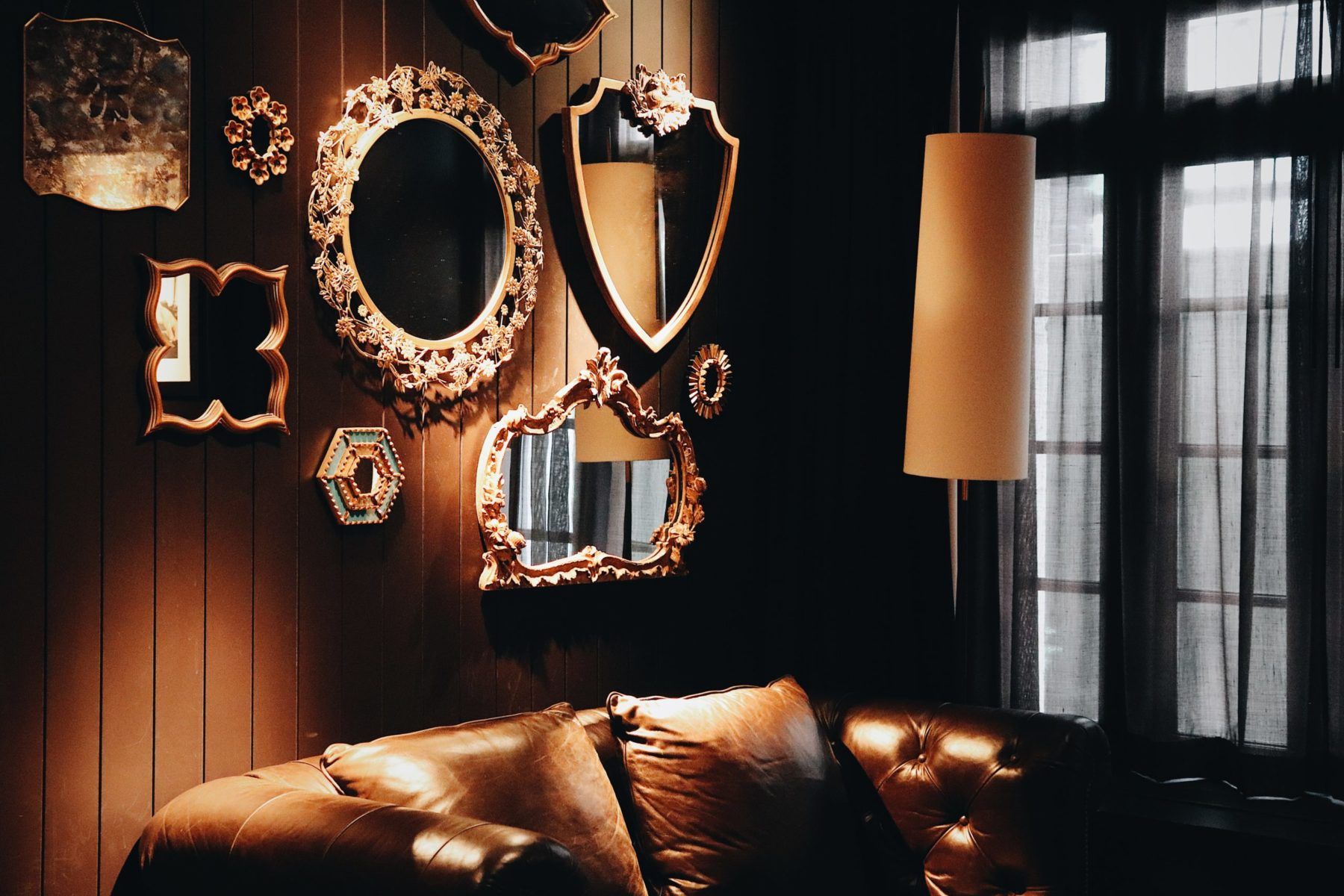 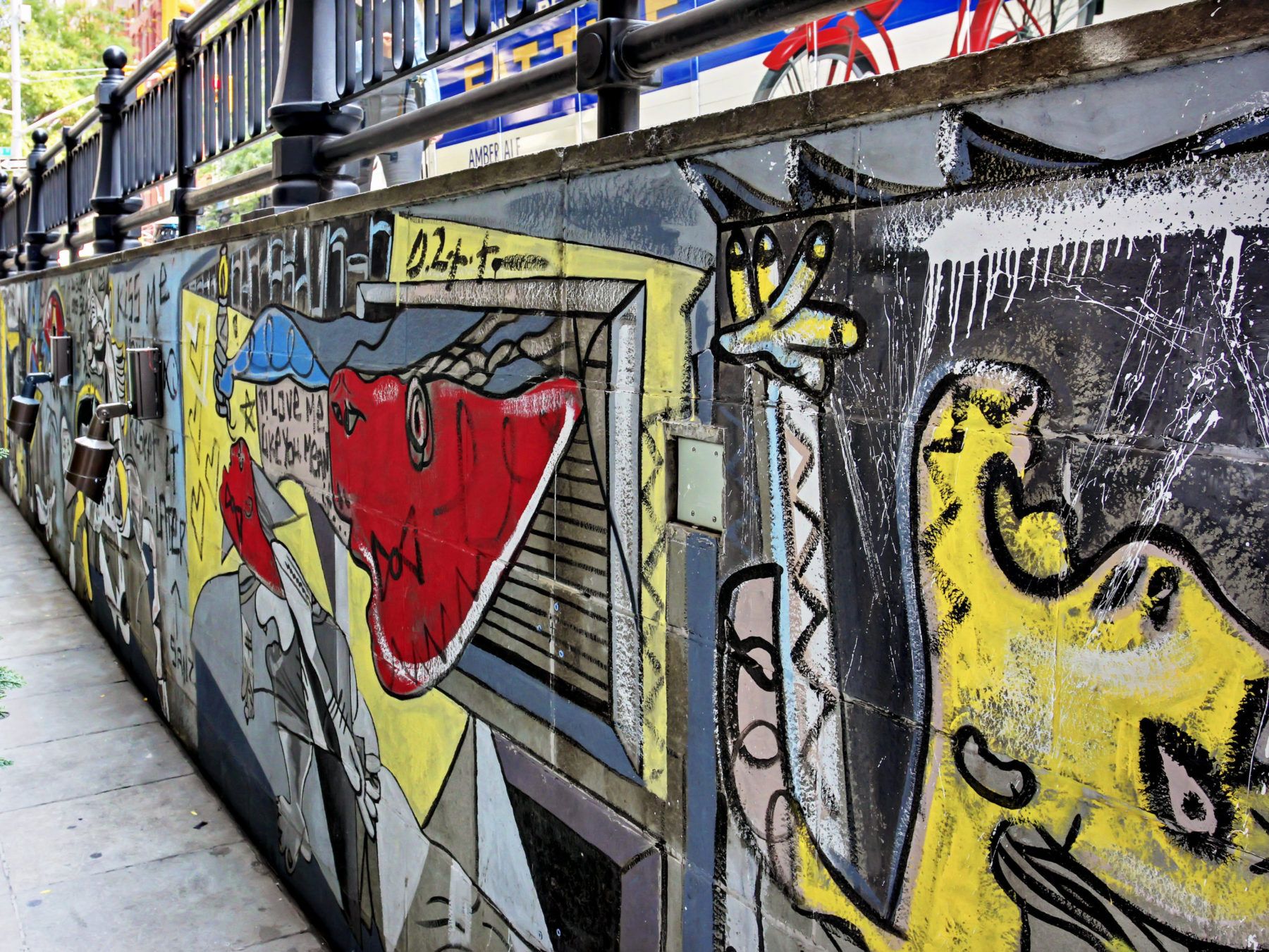