Rec Room opened to two locations in New York City and Miami, intended to provide an ‘under the radar’ and carefree escape in an environment that was anything but ordinary. 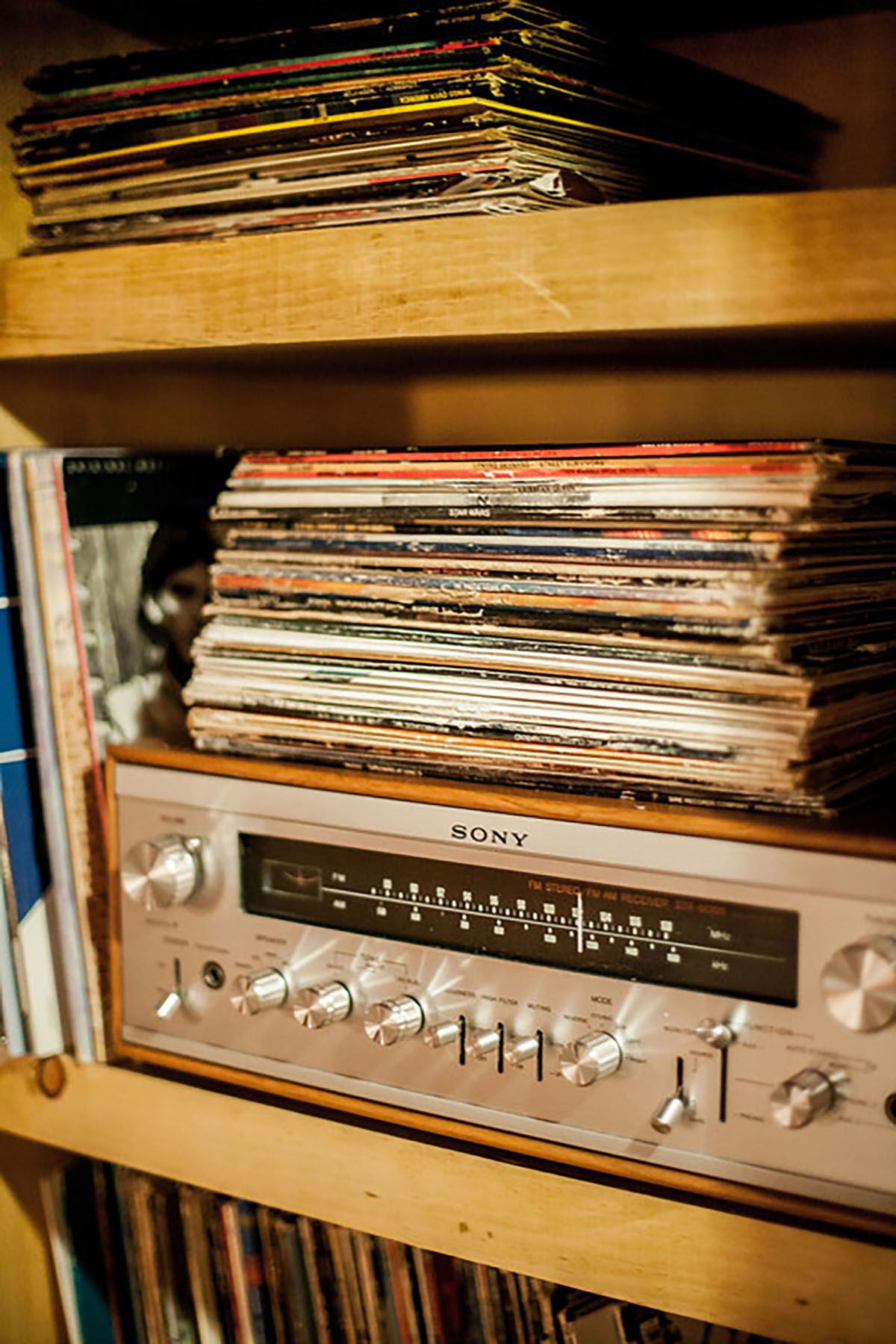 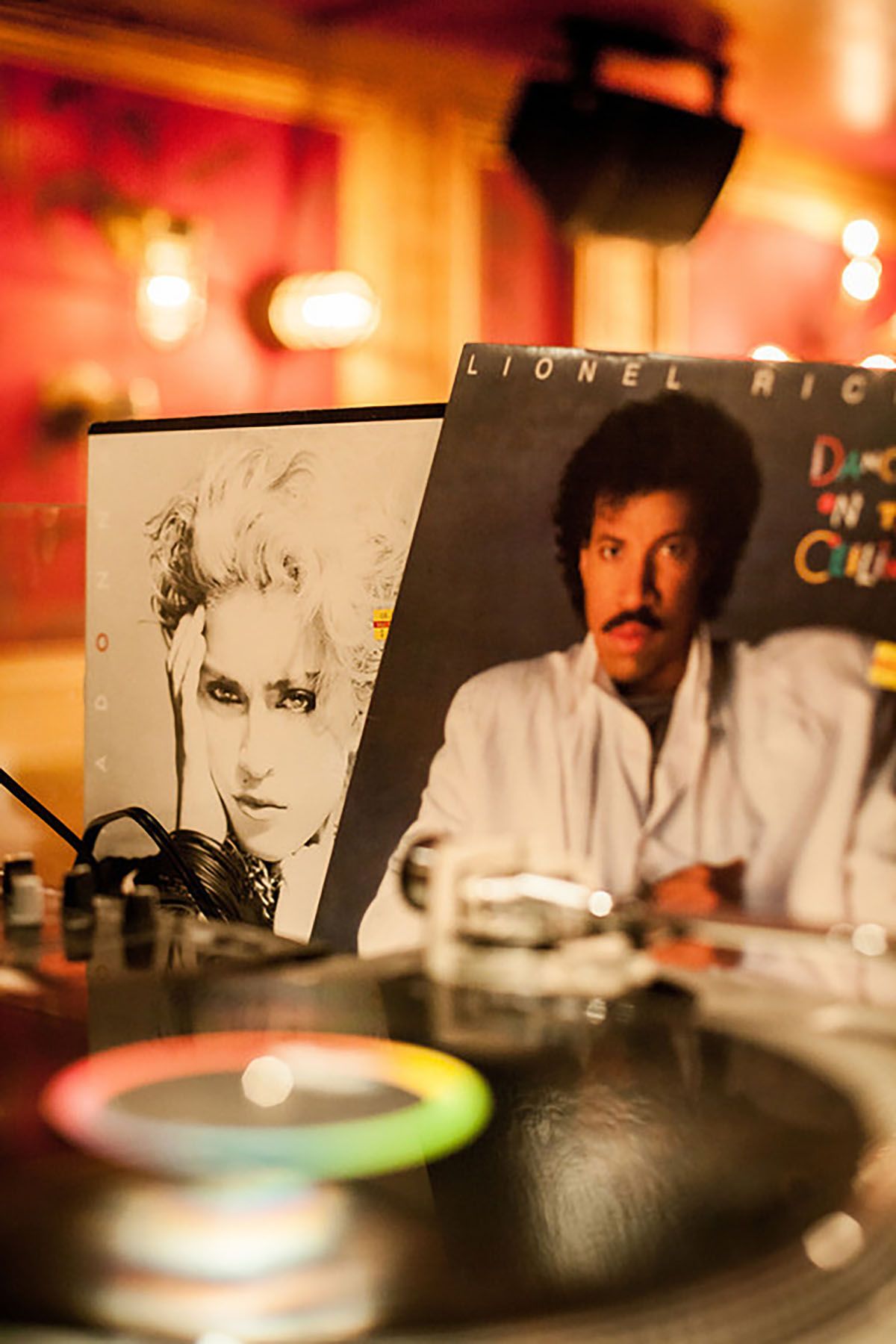 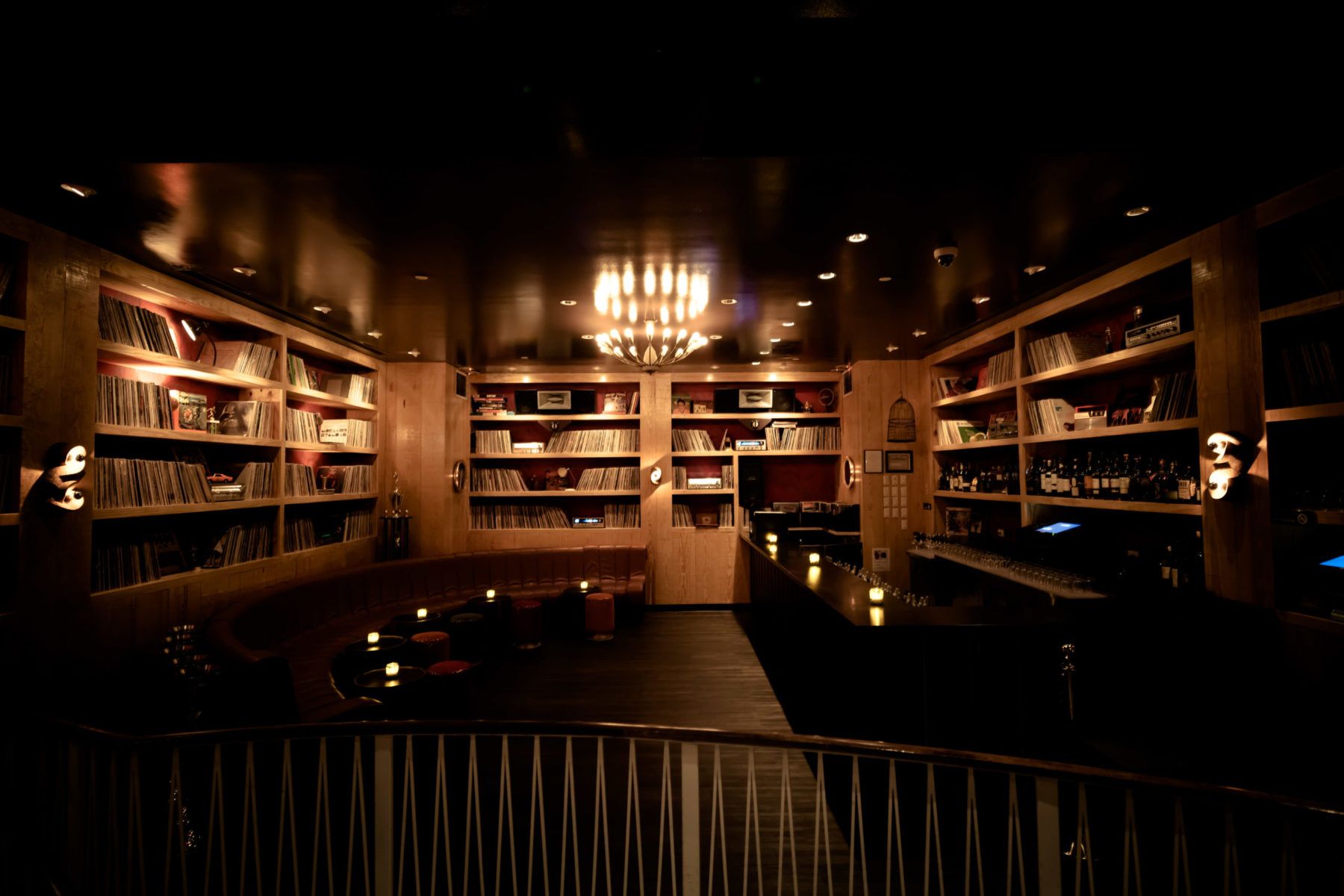 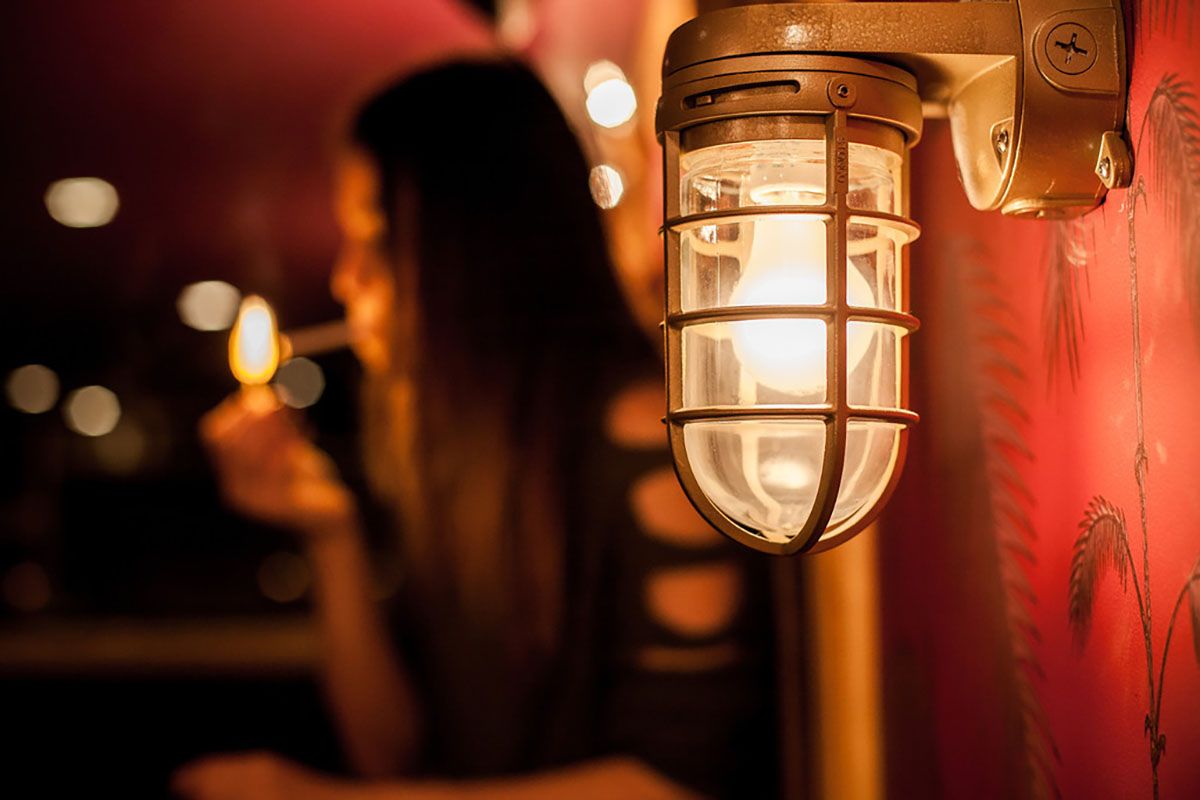 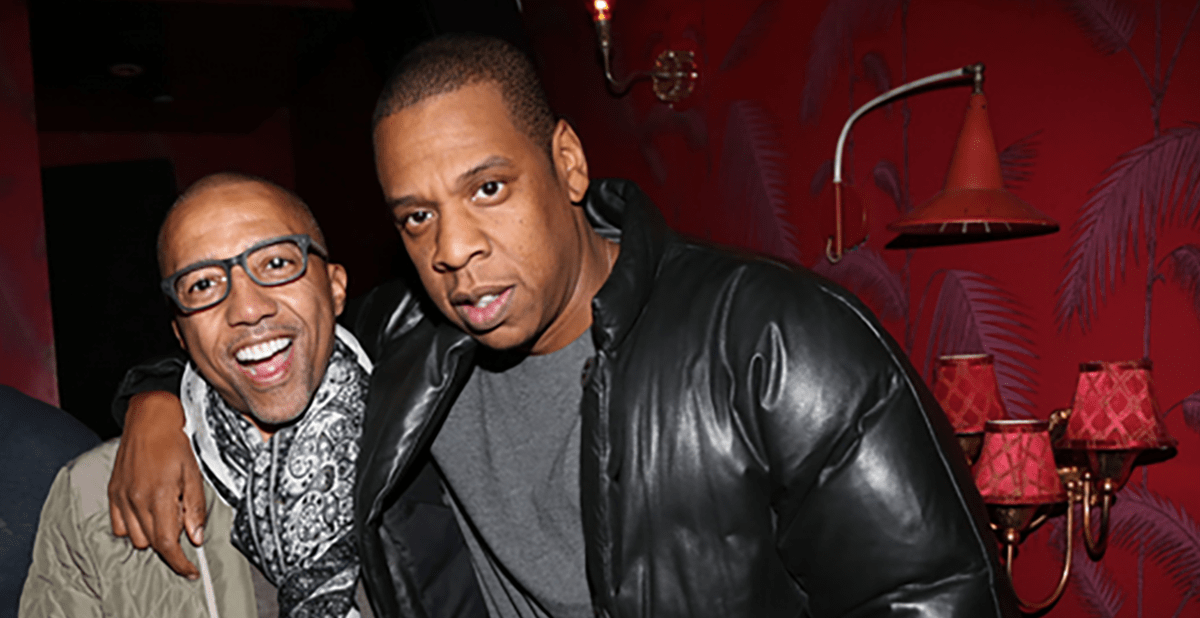 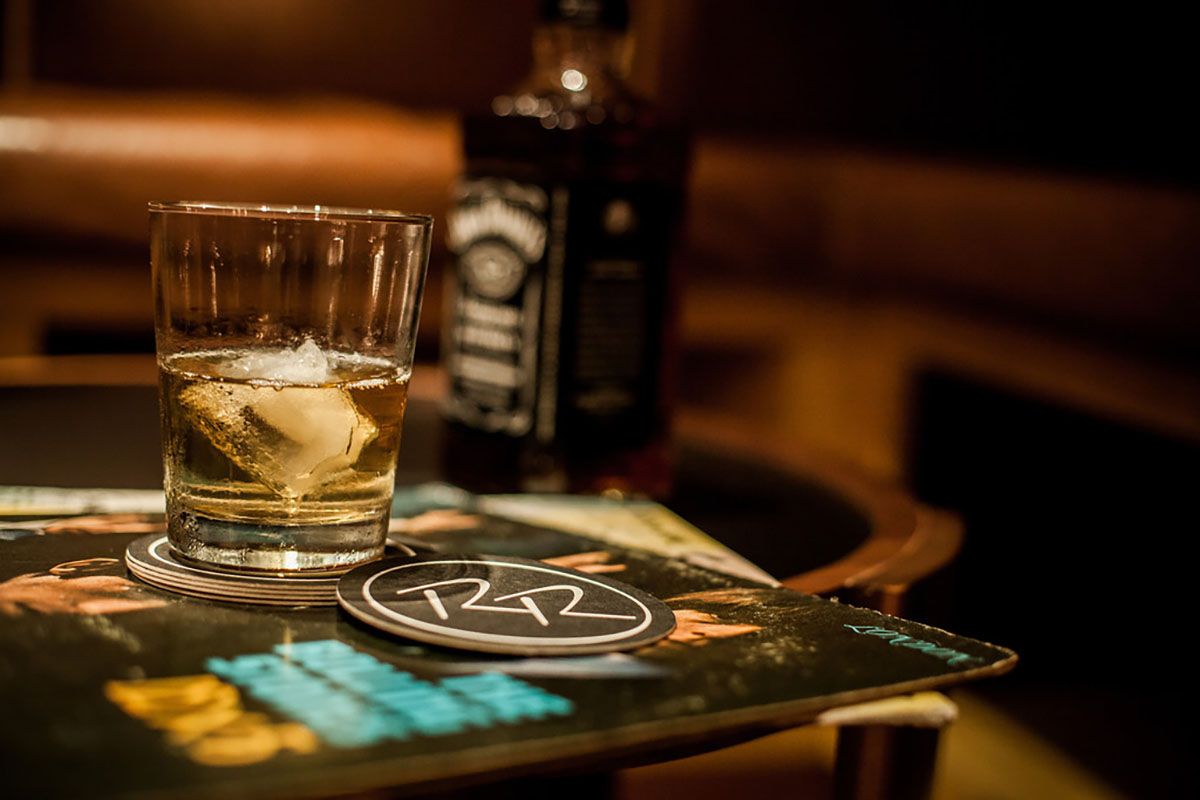